Something Is Wrong (feat. Jaeda) 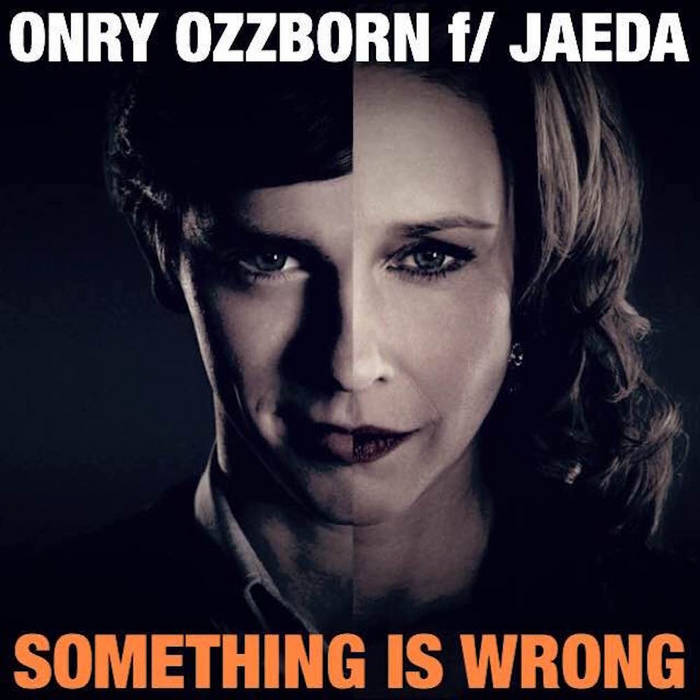 Second leak from Only Ozzborn's upcoming album "DUO". The name stems from his concept to rap with only one guest rapper on every track to more effectively compare and contrast the individual rap styles of his friends with his. Featured guest verses include Sadistik, Dem Atlas, Homeboy Sandman, Aesop Rock, P.O.S. and more with a laundry list of some of todays best producers on the boards such as Void Pedal, Jack Rylands, Latrell James and more.

Bandcamp Daily  your guide to the world of Bandcamp

Featuring Oakland sounds from the Smart Bomb collective and Samplelov.